10 Common Winter Phrases to Keep You Toasty This Winter 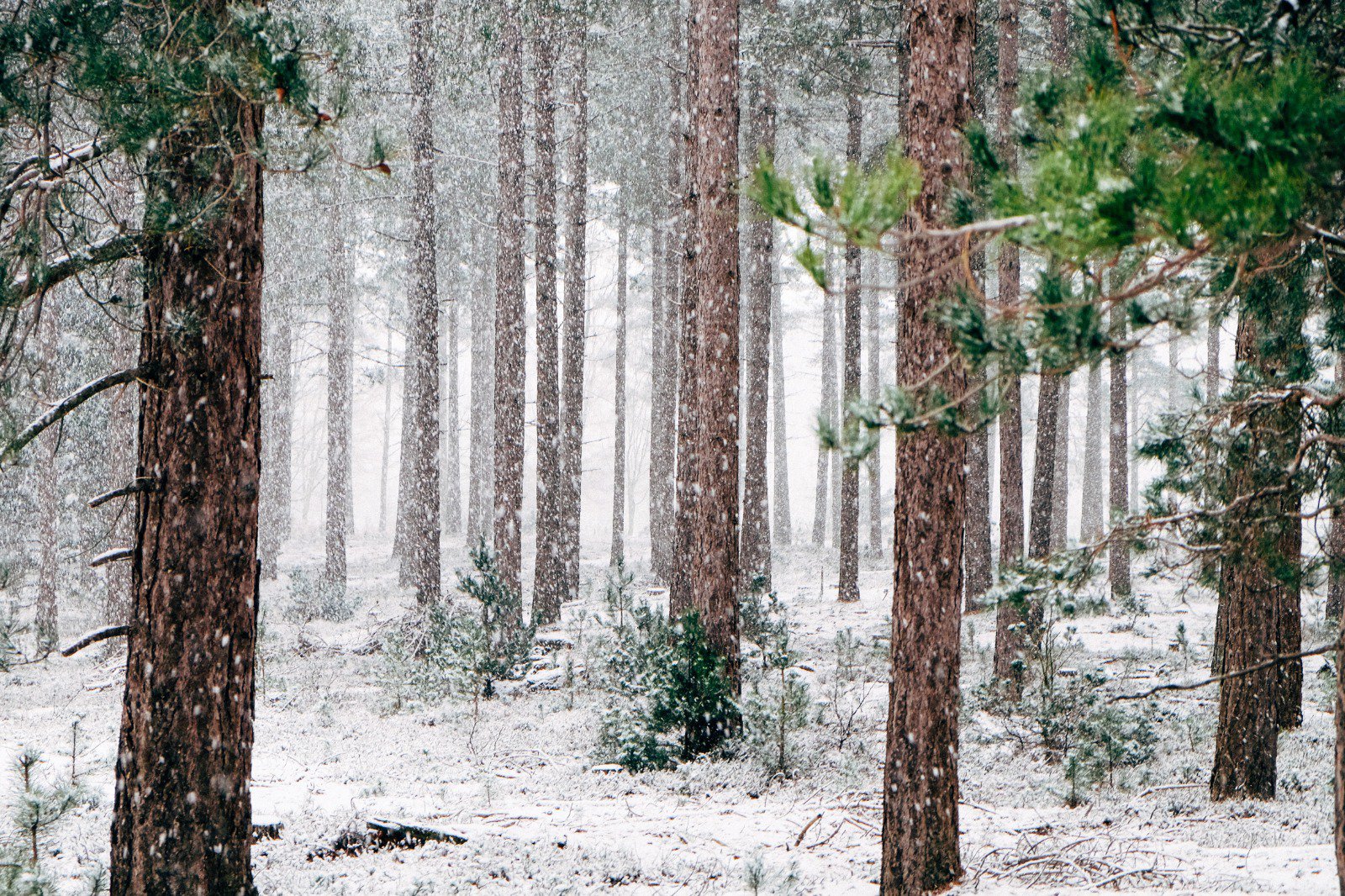 10 Common Winter Phrases to Keep You Toasty This Winter

Learning a new language can be a really fun adventure, but to learn it fluently entails a little more than you might expect. It can be particularly useful to learn common phrases for a particular location, culture or time of year in order to understand hidden and/ or double meanings. For instance, there are certain phrases that can make or break a fluent conversation.

Whether you’re in the process of learning sentence structures or preparing for a post-Covid trip across the world, learning these common winter phrases may help you to connect more with the locals.

Here are 10 common winter phrases to keep you toasty this winter:

This phrase is rather old fashioned, though still a commonly used way of warning people off of going outside and catching a cold from the freezing winter. An alternative to this phrase are “you’ll freeze to death”.

This phrase refers to the temperature outside that makes the cold, crisp air in the morning. If you think about it, it is really referring to the frosted leaves and crispy grass first thing in the morning.

Similar to the first phrase, this phrase is warning someone from the cold pre-emptively. It is simply telling someone to make sure they wear a jacket, gloves, hat and scarf for when they go outside.

4. “Put your hat on! You don’t want Jack Frost nipping at your nose.”

Much like the previous phrase, this is a way of telling someone to wear a hat before leaving the house to prevent them from getting a cold nose. It originates from a classic Christmas song ‘The Christmas Song’ sang by Nat King Cole.

The ‘dead of winter’ refers to the middle of winter. In the Northern hemisphere, this would likely be January to February. The phrase is referring to this being the coldest point of winter.

This phrase is referring to the suggestion that the snowfall, usually of the night before or the early morning, has covered the paths, cars and roads with a high level of snow, often preventing one from getting to work or school.

Though more of a description, ‘black ice’ is referring to the ice that coats the roads on a cold day. It is usually invisible to a person because it often appears black like the roads, despite its transparency. It is quite dangerous to drive on black ice so make sure your tires are suitable for these conditions!

8. “We had to drive very slowly because there was a blizzard, and we couldn’t see out of the window.”

A blizzard is a type of storm, often referring to a heavy snowfall that makes vision on the roads quite difficult. This will commonly be used in English-speaking countries who have a particularly heavy snowfall in the winter like Canada.

This one might seem rather simple. However, pupils will often confuse the two. Where snow falls from the sky, frost is the water vapour that freezes on building, leaves and the ground.

10. “She left him out in the cold and didn’t let him join in any of the activities.”

Although the phrase, “leaving him out in the cold” could refer to someone leaving another person outside in the cold, this phrase is referring to leaving someone out of the group’s activities or conversation.

There you have it! Now you know 10 more winter phrases to help you stay fluent in conversation. There are many more phrases related to winter, you just have to find the right ones for you.

What is so interesting about common English phrases is that they are different everywhere you go. This means that you can learn a variety of phrases in different places around the world!

Do you know of any common winter phrases? Book lessons here to learn these expressions and more with a live tutor on Skype!

Interested in learning about the British climate? Read more here.

This website uses cookies to improve your experience while you navigate through the website. Out of these, the cookies that are categorized as necessary are stored on your browser as they are essential for the working of basic functionalities of the website. We also use third-party cookies that help us analyze and understand how you use this website. These cookies will be stored in your browser only with your consent. You also have the option to opt-out of these cookies. But opting out of some of these cookies may affect your browsing experience.
Necessary Always Enabled
Necessary cookies are absolutely essential for the website to function properly. This category only includes cookies that ensures basic functionalities and security features of the website. These cookies do not store any personal information.
Non-necessary
Any cookies that may not be particularly necessary for the website to function and is used specifically to collect user personal data via analytics, ads, other embedded contents are termed as non-necessary cookies. It is mandatory to procure user consent prior to running these cookies on your website.
SAVE & ACCEPT